FROM GEEK CHIC TO MAGNIFIQUE:CLARK KENT VERSUS THE SUPERMAN COMPLEX....WHY GEEKS ARE SOOOO HOT!! 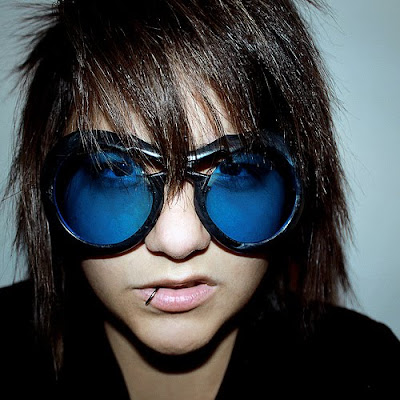 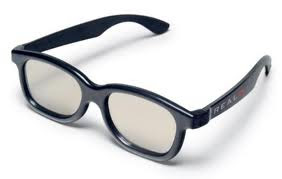 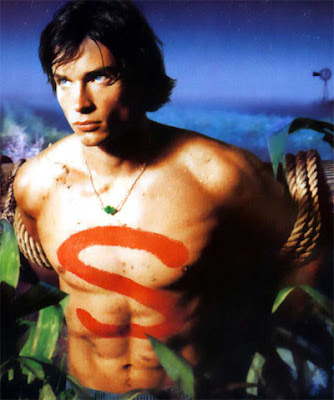 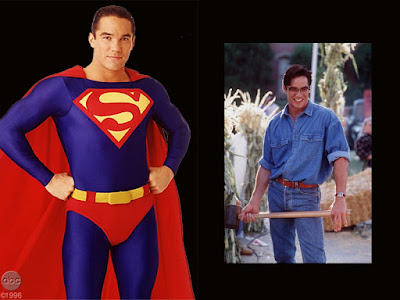 Is it me, or does Superman seem just a tad greasy, over done, and posey to look at. The concept of the immaculate man.I'd take a Clark kent over a superman anyday, lets put aside the thing i have for men in glasses (a strange quirk) i know.

But who wouldn't want a clark. Intelligent, loyal, passionate, supportive. Ofcourse one can argue that they are in fact THE SAME GUY.Although superman is Clark Kents alter ego, therefore they are not one in the same. Anyway enough harping on about Superman, intelligent guys are often overlooked for the peacock jock, with superman's greasy hair and ginormous ego. Let's be realistic here. You need to save the world, but still have time to gel your hair? Give me a flippin break. And of course let's not forget those carnival colours....although i do love the show. Although guys who are identified as geeks, seem to be tuned in to women, not simply for objectification, but the actual sensitivities of a woman. The media often projects this pressure on young guys to become superman. But can Superman and Clark Kent exist completely independant of one another, despite society's ability to chameleonesque?I don't think women would be traumatised by men being their unique and original selves, so long as it's healthy.Although my love for geeks isn't just restricted to guys.