Amber: Signs that he likes you, but is simply dragging his feet 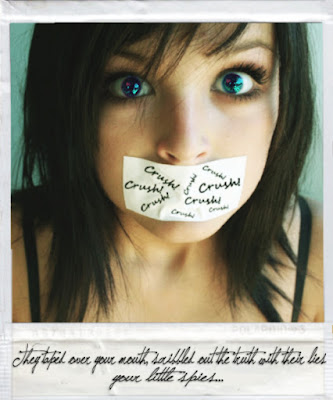 First question: Why is he dragging his feet? If the man of your dreams is giving you lingering stares, going out of his way to call you, text you, talk to you, and of course my favourite happening to bump you by accident....uhhhhmm. Yum yum, red ebony loves sensual flirtations.


If he's always asking you to spend time together, laughing at jokes you crack that makes the person beside you two push puzzled eyebrows together, if he's not that obvious but as a lady you sense some kind of sexual tension, uhhmm. Go amber, but don't starve. Simply put there are other things that women feel interfere with a potential partnership. Shyness is one.As endearing as that shy guy with the hot chocolate baritone, and those sensual eyes might be, the consistent overwhelming nerves begins to frustrate. Drop hints if you must do flirt with compliments, but whatever you do, DONT BEGDATE!!Begging date is anything from ripping your knickers off, and going I WANT IT RIGHT NOW!! To something as obsessive as calling till the shrill ring of the phone becomes torture for him and those close to him. If he has a partner and is feeling conflicted about having feelings for two women...great counselling session love but you need not to.

He needs to make a choice. Whatever his choice, it shouldn't be that he was forced to or extreme emotional blackmail was used like a gun with a bullet. He should want you, and be willing to invest in a healthy relationship. If the reason you're scenario is amber is simply because he is ashamed to be identified as your partner, or can be all loved up when no one else is there. Give him the ultimate red light. There's nothing worse than that guy, the coward. 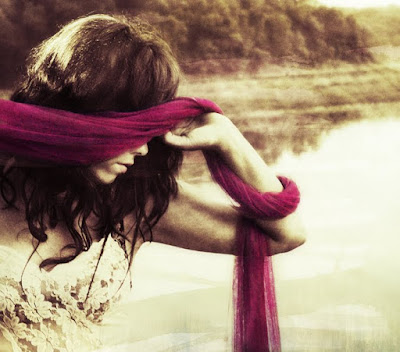 Who likes you in secret, wants all your attentions, affections, and time then goes cold if others see him with you, or you suddenly feel rushed and hidden the way someone would hide a dirty rag cloth if visitors came over. To explain this, in case we find ourselves in this situation as i promise you it can happen to the best and the worst of us...that's a red light. People hide things, not just that their ashamed of, but which they think will reflect badly on them. I once fell for a guy who'd actually fallen for me first....so long as no one else was looking and no one else was around. When an attempt was taken to go a tiny bit public with these feelings,he became the incredible invisible man. Yes sireee, i didn't see him for ages. Whilst others ridiculed and attempted to bring me down, (jealous, insecure women) not only was this fool too stupid to see their agenda, he also allowed them to dictate to him who he can like, and feel passion for. It became instantly clear to me how much of a coward he really was. When he finally became the visible man again, i became the dating social butterfly. He was replaced with such ease and speed, you'd think i was a millionaire buying a bottle of milk. If you sense someone likes you and their dragging their feet, remember that there are other options. You don't need to wait around forever. If you wait around forever you're sending the message, that they can take the piss forever. Men don't just appreciate a challenge, they also respect a woman who knows her own worth.Don't let anybody drag their feet when it comes to you. This isn't a job opportunity or a loan, this is a woman that has real growth, companionship, understanding, love, and passion to share. You can be the woman that will add to his happiness, what you dont want to be is the woman that has to shove it down his throat. Life doesn't have to be that complicated.
amber companionship crush on a shy guy Defining love how to tell if a gul likes you passion sex appeal signs a guy likes you and is dragging his feet signs that he wants you timing warmth