Mastering Faith: The universe and her dreams 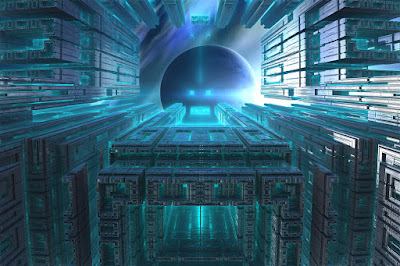 Recently i set myself a goal. It was one of those goals that would seem absolutely ridiculous to everybody else, yet to me, writer, photographer, this curious ambition of mine represented something. Everyone gets dreams that either warn them or inspire them to proceed with a task, that as far fetched as it may seem, it is in fact possible. In my family some members have the gift of translating a dream, or understanding what the universe is trying to tell them.

When i was younger, really young twice as gutsy as i am now. There was a guy in my primary school, his name was Daniel. He was the fastest kid, the most popular, and by far one of the nicest looking. Daniel was known for being like a bullet out of a gun. I come from a very athletic family, and around that time i loved a good race, and a damn good challenge. Nobody had beaten Daniel ever. His best friend was a guy named Jerome, he was actually quicker than Daniel, but ofcourse Daniel got all the publicity. I was a year or two younger than them, and around that time a senior is literally a god to you. You never speak to a god. I asked Daniel and Jerome for a race, i just knew that i could beat him, it was something in my spirit that made me believe it was possible. I just knew. Lo and behold i beat Daniel, and i was the first person to do it.

I've seen Daniel once in twenty years. Recently when i began making plans for a new project, i had a dream about Daniel. He was serving me something over a counter, it was a familiar scenario like in a kitchen.This is a guy i rarely ever see. Two days later, i saw him, he was walking in the high street, and i was actually dazed enough to say, "Hey i had a dream about you. " He smiled. I explained the dream to him. But i thought of what meeting him represented to me. Confidence, possibility and a faith in self, an assurance that you just feel. I don't actually believe in coincidences, but i believe someone can travel very far, with an abundance of guts and courage.
ambition courage drive fixing focus mastering Faith no coincidence. progress The universe understanding a dream