Looks Like isn't is: How to stop projecting your romantic feelings unto the wrong guy 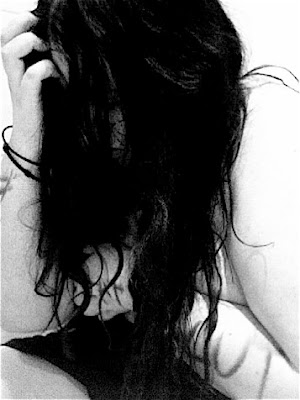 The problem wasn't with any of these people. The problem was simply, that i had let loneliness drive me. I'd become so emotionally isolated that i'd believed a guy who was simply parking in front of my house out of ease and comfort, was doing this for some radical reason. Boy did i get the wakeup i needed.I'd stupidly dropped a note of apology on valentines day. Funnily enough i had no clue it was valentines day at the time, and even more hillarious was the assumption i'd offended someone who didn't even care. 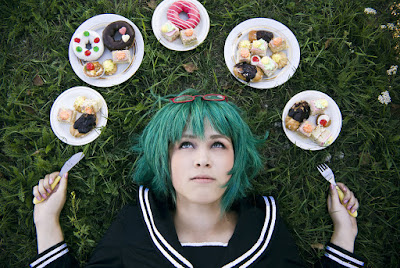 What a guy, i quickly discovered my letter of projection hadn't been written to this shy sweet individual, but in fact an ego maniac that was slightly narcissistic. The letter was shown and ridiculed throughout his household, in fact his mother made a point to attempt to stir things up further by asking my mother to summon me to her doorstep so she could 'try' and embarass me further. After that not only did he avoid me like the plague, but he ensured he never parked in front of my house again. Most people wouldn't react this way to an apology, but some people are a special brand of nasty. How do we stop ourselves from projecting your romantic feelings unto the wrong guy?

Don't make assumptions about who they are? Be invited into someone's world as a friend and let their consistent actions define them.

When we like someone we often buy into the report of who they are. Someone overly competitive and jealous, may trick us into believing their attentions is not because they saw another hotter, more attractive guy paying us attention. Someone whose ridiculously insecure from pretending you don't exist may begin worshipping your spotlight because they don't want to be alone.

This isn't a movie, this is real life. Outside of your 'sound of music' la la land, great movie by the way. What you should be looking for is a companion or friend that understands you, likes your company, and is willing to stand up and defend you when others tear you down. A guy that 'might' do these things, 'might' support you, 'might' like you. Mights not enough. Women have a habbit of living in the 'might' along with all the fictional scenarios they create along with it.

Stop projecting. A man is allowed to be a man, and take charge of the situation. Ask you out to dinner, find ways to liase and spend time with you. Women tend to hide behind the delusion that 'their guy' is too shy, too fragile, too insecure. If a guy gets hold of an opportunity and it's something they genuinely want, how many of them do you really think will let shyness get in the way.

If you have made the mistake of projecting feelings unto the wrong guy. Start socialising any way you can, networking, attending events that give you an opportunity to showcase how gorgeous you are.If another guy comes along that's interested, and passionate, give him the chance he deserves. Don't waste your time trying to convince the wrong guy your worth your weight in gold. Work towards validating yourself, avoid guys that waste your time, and remind yourself your worth ten of them.

I realised quickly it wasn't simply that a guy i'd thought might like some sort of communication with me had coldly tried to humiliate me. It was that he'd reacted so immaturely, and so cruelly to someone who was simply trying to express something positive. Despite thinking he was better than me, i realised i was worth a million of him. You just don't do that because Karma is a bitch.It was the wakeup call i needed to start letting people back into my life, and since i've been dating, i've met some genuinely good men.
apology ashamed of someone your dating building self esteem cowardice humiliation jealousy romantic feelings sadness the wrong guy