Daredevil dating: why it's alright you took that risk 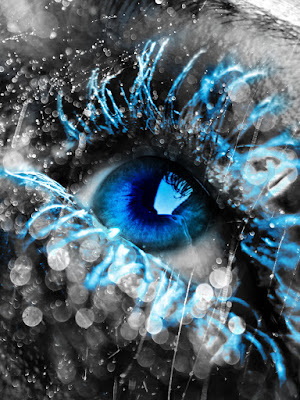 
If you've been kicking yourself for the wrong guy, it's time to stop. So you took a risk on a looser, gave the jerkoff ex boyfriend a chance, went after a guy who turned out to be completely gutless. Guess what? It's a rite of passage. You are just a number amongst the millions of gorgeous women out there, whose dreams of prince charming, led them to the scenario from hell. Lauren hill once sang the road to hell, is paved with good intentions; Boy did you feel that, crying alone in the dark, or whining about it to a friend who is soon to avoid your calls. Sometimes in life, you have to experience what we don't want to realise exactly what we want. Often times the media are the ones telling us what we want, those polished movies, that person that walks in from out of the rain and says, 'you complete me.' We forget all the basic things like okay he says I complete him, but around friends and neighbours he makes you feel humiliated, ridiculed. Or he cooked you dinner those few times, yet for the rest of the time he's always comparing you to the ex, who he'd informed you initially was crazy, selfish, and thought she was god. You went after someone because you thought you wanted them,could handle their baggage, now you know better. There's an old saying that says now you know better, you'll do better. It's alright to make those mistakes from time to time, we are reminded of our boundaries. What were willing to tolerate, what our highest ambitions are, and how we define self respect.
ashamed of someone your dating daredevil deliciou ambitions doing better happiness. focus humiliation laughter moving on new healthy relationships polluted ridiculed smile upgrade