Beating the jaded and the jealous 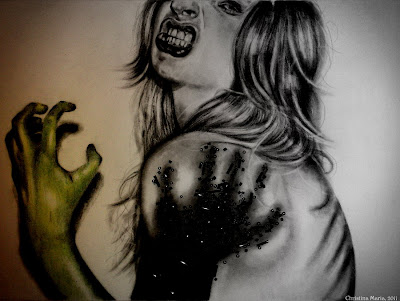 
Jealous people are raw. They'll do just about anything say just about anything in an attempt to shred your confidence. Your happiness and free/ independant spirit is like acid seething into their bones, and you find yourself being the subject of gossip, and someone's hungry attempts to 'make sure you know your place.' Here are key things that will give you piece of mind.

The person laughing at you, trying to ridicule you is not actually happy. That laughter is false and those 'brave' comments they love to say behind your back are actually helping you. Someone's jealousy is motivation for you to keep going, if life is a marathon, your exhausted beyond belief, that envious person might as well be your cheerleader, because their telling you, 'keep going, your doing something right.' I recently experienced the complexity and the frustration that comes with a jealous person, someone they valued took an interest in me and it haunts them. Those moments where you feel someone is trying to make you the object of pure ridicule, and deciding that what they'll do is gather a bunch of people just as insecure as them, who also have their own hangups about you, determined to make you feel small....Guess what? Their doing it because their thinking about you, something about you makes them feel small, insignificant, discontent, inadequate. You begin to notice key things, the jealous person despite knocking at you, trying to humiliate you, is starting to do similar things to you. That's right. Your so flawed that this person is trying to impersonate you, even in the little ways. 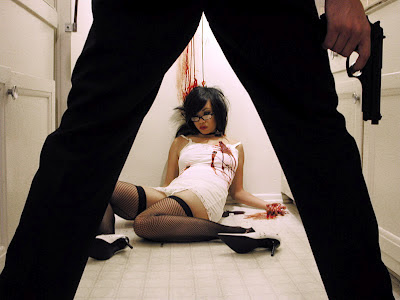 People often give the advice befriend or ignore. Befriending a jealous backstabber may subdue some of their nastiness, but it wont stop those catty comments which they'll throw with such olympian steel everytime you get praise for something or you achieve something. I support the concept ignore and continue to succeed there is nothing more frustrating to a jealous backstabber than you ignoring them and acting insignificant.Deal with them the way the celebrities deal with the press,ignore them. The more someone who you sense is jealous dramatically tries to humiliate you, with performance, and grandeur, the more its clear that its not just that they want you to feel bad, but ironically enough they want your attention. The people around them validate them, but most of all secretly they want you to validate them because whatever your skill, what you have, be it beauty or strength, or intellect, maybe your wealthy, or maybe your popular, their like a child lashing out because they want your attention. Because they've been acting badly, your not giving it to them. Your happy, which means you dont need them, active and it's frustrating them more and more. 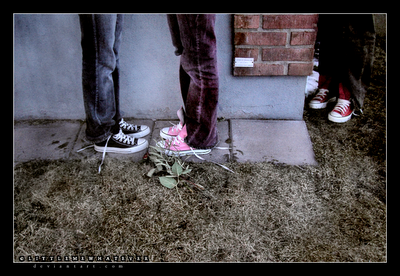 I'll give you an example of this. I knew someone was being very nasty because they were very jealous of me. I questioned it many times and thought what do i have which they yearn for. It was the attention, confidence, fearlessness, and ease of communication. They didn't like the fact that i was likeable and somebody close to them had begun to show signs of liking me, even being attracted to me. Not only did this person feel they could lose someone they cared about if they didn't react fast, they already had a very bitter competitive nature and were quite lonely. I knew that it was their jealousy, and would look at them dead in the face and shout out things like "your jealous! your bitter," and their behaviour was only frustrating me. Then i changed my attitude started focussing on my goals and ambitions, inviting some of my male friends and basically laughing and being happy. The more i showed signs of happiness and ignored this persons existence, the more they upped the ante screaming their heads of with malicious laughter if i passed by their residence, doing whatever they could to get my attention,basically making a show of themselves. Everytime they did it, i was let into a secret, that nobody else knew about them. They were deeply unhappy.Or they'd actually spent their time thinking about something in relation to me and it was burning them.

Backstabbers often put up a brave front around the people around them so they look and feel important to those around them. Everytime i saw the same woman on the street, she dared not make eye contact with me. In fact most of the people who joined her to criticise me would look at their feet, or be filled with a sense of nervousness and fear. You may not feel you are better than this individual, but they do. The more they run rings around it, talk in circles, try and cover it up, the more real it becomes to them, and they hate it. Because we may be able to lie to others but we can never lie to ourselves.
beauty brave building confidence envy fearlessness happiness How to understand jealousy and work towards healing olympics positive energy secrets to happiness strength vibrancy