How to snob a snob 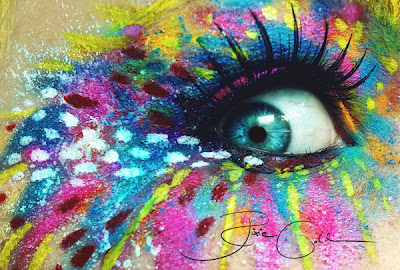 image by pixie cold Wow what a title. We've all been there, were your going about your own personal affairs, and are constantly up against some snob who thinks their better than you. Looks down their nose, and takes the time to judge you, not even by commentary alone, but the old evil stare and the turn of the head with disgust. How do you snob a snob? My strategy is to communicate with everybody else,and simply keeping your distance. A nod, or a brief hello, will keep your conscience at ease, but when it comes to intense communication, laughter, jokes, time, give that to every body else. Snobs love to alienate people and feel as though the world should worship them, yet when you ignore a snob and make a point to not give them the time of day...despite their destructive energy. Snobs tend to seek you out, happen to walk past you a million times, be as loud as they possibly can,and some are just low saying any nasty thing they can think of about you. Suddenly the person they thought they were too superior to, is the person whose attention they begin to crave with an almost desperation. Watchout though ultimately this plea for attention may simply be that.....a dire plea for attention. Meaning you may not get a real friendship out of this person or will be in a scenario where your constantly guarding your tongue and your secrets, made to look at your life through a magnifying glass. Some people who appear to think their superior to you, are usually bitterly envious of you. 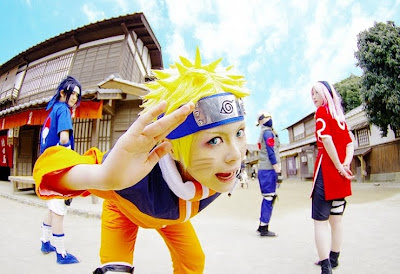 Their like rotten fruit, if you swallow their words they will make you sick.They are not happy people, and misery always loves company. The way to deal with a snob? Keep them outside of whats precious to you, and you dont have to shout it, scream it, or holler it, but make it clear not only do you think your the bees knees, and superior to their false often hypocritical morals and judgements, but your too good to contaminate yourself 'intimately' with someone whose scales are broken. Someone who needs to measure themselves against you to feel like their anything, your just happy living your life.
attention communication crave desperation destructive distance envy friendship ignore jokes laughter secret snob a snob strength