Drop dead dick donkey: How to get over a jerk 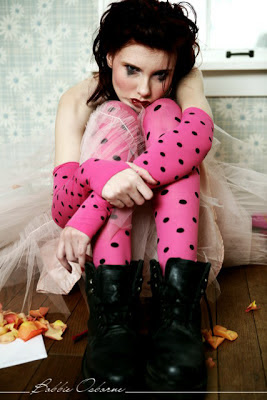 As much as i love the concept of karmic retribution, there's another concept i believe in which is that of loss and gain: What do i mean?Drop dead dick donkey. This means after a guy you like has humiliated you, ridiculed you, made you the butt of everyones joke, there's something else. When that laughter fades and that feeling of false heroism. Basically when all the attention runs out, because attention is like....soda, or a burger even...i cant believe i'm going there, but i am. The same things that person found attractive about you,may draw them curiously back to you again. That's right, they actually may have liked you. Maybe they weren't attracted to you, maybe there was some sort of connection there, or a potential friendship. Who knows don't play hard to get, play not to get. Whilst your licking your sorry wounds, train intensely. So you feel good in spirit and your body looks good in shape. Drowning yourself in self pity and garbage food wont leave you feeling good in the long run. Dont allow the person whose made you feel like crap be a double agent. That means being overly friendly, instantly returning text messages and phone calls, or being amused and pleased when they start lurking or shadowing you to get attention again. It's not a good thing. 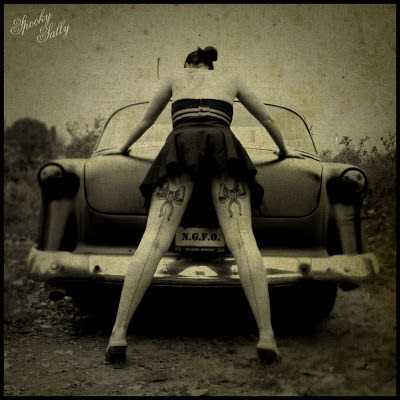 They've shown you key things, they are nasty, weak, and their not a nice person. More importantly their duplicitous, they cannot be trusted. I mean seriously they can't even trust themselves to be strong. If their saying or showing one thing to you and saying really humiliating things to other people, not only do they not respect you, but they dont respect themselves. Their fake. And the last person you need is a fake armani for a gucci relationship.When we like someone we can provide a series of bizarre, deluded explanations for poor explanations. Their just confused, yet somehow they've made up their minds to boast about a series of flirtations with really uber fit individuals to their shy of their feelings, yet somehow bold enough to turn you and your feelings into a joke. Time to saddle that horse and move on to bigger, brighter, better pastures.Hit up your social network group, those gorgeous friends of yours that say all the right things. Or basically all the things that make you feel like an idiot for liking this person in the first place. Friends or even family members have a keen eye and come spot all the flaws you chose to ignore in your dream state of mind. Oh well, guess you've got a lot of socialising to do, and a lot of hot people to at least have aconversation with. Likes, dislikes, and if your interested dates,just a more positive energy, whilst you work on validating yourself. 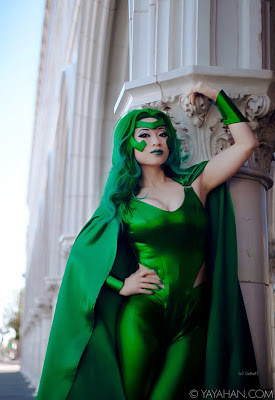 You can do better, and the most messed up thing about guys/girls like this is they know it too. In true universe form, they become less interesting because ironically their selling point is played out. They recognise how fleeting and shallow the attention they got was, and it's back to the drawing board for them.It can begin with an apology, i just want to talk to you, a sudden show of friendliness, there's nothing wrong with being polite to someone like this, but keep it firm in mind they have no place but on the outskirts of your life. People like this can be quite manipulative and hold the carrot of "i wonder what we could have become," you wondered too, but now you have your answer. They can become whoever they want to become, you can continue being strong, happy, and positive.
build up self esteem confidence dating dick get over a breakup happiness how to get over a jerk humiliated mean people positivity ridiculed romance validate