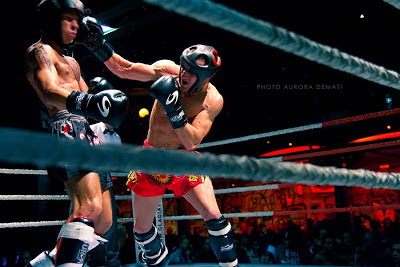 aurora demasi Girls don't go after nice guys, because nice guys are too nervous to ask them out? Nice guys are too nice? Too easy to leave....give me a break....Pish Posh, i read something like this in a series of articles where guys have harped on as to why women abandon them for mr hot and nasty. I know...Let's play the chameleon game. How about sometimes those 'nice' guys are not what they seem, and even more delicious, Mr nice can turn out to be Mr nasty. Some women tend to chase the hope of a good guy, no one wants to believe they made the wrong choice, and went for the wrong character. Captain charisma who turns out to be nightmare on elm street Neil. There seem to be all these generalised posts online telling men, that if your nice, you'll be walked all over, stamped on. So much lovely advice only leads to delinquent dating. You get genuinely good guys, some even slightly geekish, catch a chinese whisper and the next thing you know Mr nice is behaving like Mr nasty. Just for the record people generally go after people they are attracted to. There are some strategically dysfunctional females out there, yet there are also men who find a woman, that can care for them, love them, support them, be a partner and everything in between....some of them run for the hills, that's way dating subscribtions have quadrupled, and self help dating guides become blockbusters. People make choices not simply based on who they are now, but the version of themselves they came from. Energy has a lot to do with it, attraction, but most importantly self esteem. There are an army of stunning women with gorgeous looks and gorgeous personalities going after "Mr nice" because they had a positive male role model in their childhood and they want consistency because they've built up their confidence are goal orientated and know what they want. There are also women who are drawn to the big mouth with the bad ideas.Ultimately i've been there you end up regreting it.So if you have a best friend that's spitting poison in your ear, wether your a man or woman....acting like an arsehole wont do the trick
character charisma consistency dating delicious Girls goals gorgeous men mr nice personalities regret self esteem subscriptions telling women