The Bully and the puppet 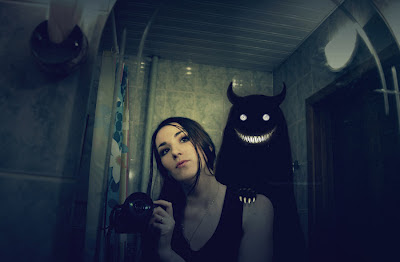 If your expecting a puppet to be independant and speak up for themselves let alone you, your living a long wake dream. I remember many a time experiencing a bully, and their little side platter friend, and thinking "speak up for me, you know you want to," sadly the reality is, the weak dont suddenly transform themselves into superman over night. The bullies weak side kick, are just happy the attention is not centred on them. So long as their not the butt of the jokes and the laughing stock it's all good. What they tend to do is either join the 'mob' of critics, and crusades against you, whilst pathetically sneaking to your side when no one's there, or conveniently disappear off the radar. Some puppets will allow themselves to be brainwashed, parroting the words an envious bully has provided, or my all time favourite, a weak bullies side kick will try and compete with others for the bullies affection, trying to show how nasty they can be. " I'm like you, i fit in with you, don't reject me, please accept me," they are desperate to be validated, and sometimes your used as the footstool in order to make that happen. Although dont kick yourself too hard, now that person has laid their cards out on the table, you see them for what they are and all they'll be....WEAK.PATHETIC.AND GLORIOUSLY SPINELESS. Now do you think someone that's weak, pathetic, and gloriously spineless, has self esteem issues? Yep! Do you think someone that low can ever look themselves in the mirror and feel genuinely proud of themselves, or do you think that person will always resent that part of themselves that makes them not only unable to stand up and defend you, but unable to standup against a jealous bully? Yep 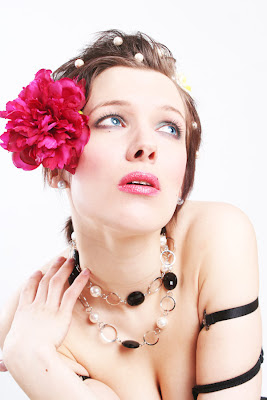 How do you deal with this? Guess what? You dont, the universe has a very powerful way of bringing things in rotary motion. What the hell is she talking about? What goes around comes around. Maybe you thought that person was a friend, and they surprised you with how absent they could be. Maybe that person was a guy who seemed completely taken with you, and all it took were a few jealous people with their own agenda's to run commentary, and this guy shows you every nasty side you could see.The sad thing about some situations is the same people that merrily joined others to tear you to shreds, learn the hard way that nasty people are not especially particular about who their gunning and slumming, so long as their making themselves appear strong.It's not they love crab, and are allergic to lobster. It's in with rubbish and out with rubbish, they dont care. Soon enough the same person who conveniently allowed themselves to be puppeted by a domineering, insecure,control freak will find themselves moaning, or whining to someone else about being mistreated. Or even more hillarious they'll try and call you up and go 'hey i know what you were talkin about man', they'll even try and create some sort of bond or 'fictional friendship' so they feel stronger, and you guys out number the bully. They are 'emotional parana's' run with the speed of light.

As much as it sucks to have that feeling of bitterness or betrayal, keep this in mind, 'it's poetry man'. They have just served you a delicious dish of not what im looking for, and believe me, people like that always want to bond. Think of yourself with the importance of an employer, if they've offered you that as a cv, sorry they havent made the cut. You need stronger people for when the 'shit hits the fan' not insecure deserters. Focus on the positive people in your life,and leave god to deal with such victims of society. Ultimately people like this end up resenting themselves for not having more strength.
bitterness bully gutless Karma puppet strength universe weak