Investing in the individual: Clocking a cowardly guy 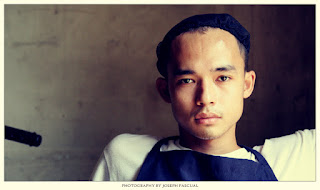 How could he lie like this? The same guy that paced me like a shadow, stalked me like a predator wasn't just saying bad things about me, he was saying disgusting things about me. My ears throbbed my throat constricted i felt sick that just for a moment, a second, a drop of a breath, i thought this looser was worth something. I wondered if maybe i had become so lonely that i was seeing things that weren't there. Mere ego, shallowness and self glorification like a jealous person close to him had pronounced. Then i remembered exactly who i was, and what the people around me had seen. A guy who was too scared to even exist, and the way he'd watched me for years, or asked questions about me, curious to engage in my world. In a moment of humility and vulnerability i'd stripped myself bare....saying this is who i am. Humour, kindness, cheekiness, guts. It was a note. A brave note. In response i saw a bully, desperate to acquire respect from those around him. Not by actually standing for something, but abusing something he felt made him very powerful. From seeing him appear 'conveniently' till it became obviously suspicious....the man with no spine, suddenly vanished. He didn't actually disappear, i could actually hear the loud cackling from his dire attempt to compete at sibling rivalry. 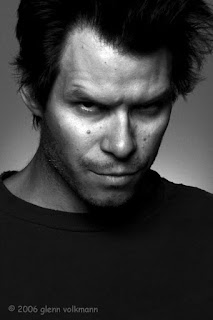 These are the cowards we should always avoid. People who appear to be something else, but are like an apple pie with maggots in them. If you sense someone is like that, weak, and will dust you as soon as anything happens. They wont face you to question you or see if youre okay, or think this person has always been decent to me, they'll think 'what will other people think?' Ironically i actually got out of it what i was seeking without realising. For a while it sucked being the butt of his families joke, and a bitter attempt at trying to make me look small. I realised though ultimately i got what i wanted. Shy guys appear mysterious, vulnerable, and in the case of him you are grossly mislead to think he's a 'nice person.'  When we think of  investing in an individual sometimes it's trial and error and your instincts will trick you. Dont go on who you think they might be, roll the dice and get merry on that. Take the time to know who they actually are, fiction shouldn't be the finality, a fake person doesn't cut it.