The Fabric of fictional lives 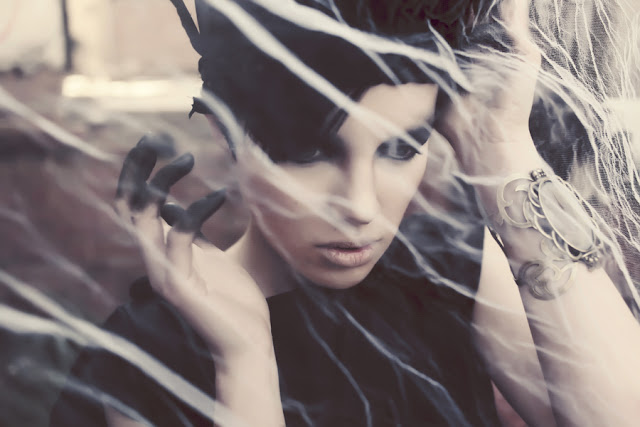 Once upon a time. Pre recession didn't everyone have this neat habbit of convincing the world around them that they were living this perfect happy life. Everything was immaculate, the job situation, marriage, boyfriend, good times, good times. The funny thing is though. Since the recession people can't even be bothered to lie anymore,  "how's work?" crap,  "how's your boyfriend?"
"There." So i decided in my own warped merriment to see if we can look for something positive that has come out of the recession. Although some people hate the retail industry, i'm starting to think it's a recession proof job, along with the fact that there are more opportunities in key worker roles like nursing, social work, and of course, therapy, i think everybody feels they need a bit of therapy and tlc. Self employment has improved big time....What i love even more though is when you do look at someone and say "i'm self employed," they dont look at you like your a martian just landed from the planet Zennigan, neither do they look at you as though your the laziest bumm on Earth. It takes a lot of dedication to go into self employment, before you actually start making any money you get the looks that people give you as if to say, "stop lying, you've got no dreams." Then there's also the monologue they've given themselves in the mirror because some may be too scared to go into self employment, if you have enough capital you cant do it.
Your idea isn't original enough the industry is oversaturated.
Do you really expect to make money from that?....Did you expect to make money ever.  Yes the fabric of our fictional lives have been cast aside. People are now too stressed to even pretend, but lets focus on the fact that there is room to reinvent ourselves and there's room for progress.