Lies for the Languid: How to spot an easy liar 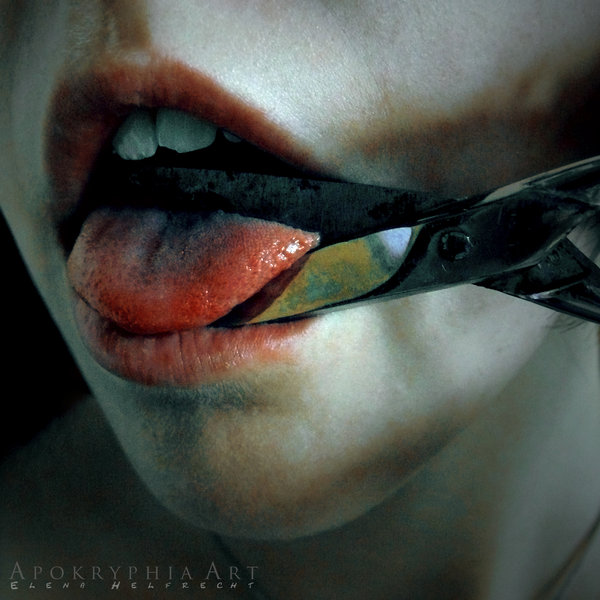 I recently had an experience where someone who I thought was an honest person began to lie, consistently. Along with their lies came their justifications, came their aggression, and what lurked within the sheets of a warped elongated tongue. Fear. Exposing a liar, is in those seconds of miniature expressions. Those things that a keen eye cannot miss. "I didn't take the money," they argue aggressively, their tone is defensive, saying don't push this, their eyes dart towards an exit looking for a potential escape. It's in the crevices of body language, and the throbbing of your gut instinct. The friend who says their happy you've just landed your dream job, then dismisses further chatter or excited banter about it, eager to focus on a past mistake you made. Or decide to make you feel insecure by going for a topic of discussion in your social group that either makes you feel alienated or has you feeling as though your barefoot walking on hot glue. What about that friend who says she's happy your new boyfriend and you got together but spends most of her time flirting with him or discussing your other exes to make them feel uncomfortable, or question you in some way.

There are different types of liars. Some liars are very strategic, tactical, and manipulative. One thing is guaranteed, in time with all liars, the more you collect fabrics of the story, the more none of it will add up. There will be holes in their story. Their reactions to certain incidences and their behaviour wont add up.

There will be a drawn out silence, some liars actually by instinct elongate the mouth a little, in a curved smile. Liars are the bane of every principled person's existence. Some liars lie so regularly and so effectively you actually believe their lies are genuine. The false victim who is actually winding up someone till the person lashes out.
Sadly some liars are so good at telling lies, they should get an Oscar for it. Pay attention to body language. Someone who lies yet looks away
A mini expression
A diversion of eye contact
Backtracking
Stories that just don't add up
A dramatic reaction to something minor. Ask the liar the same question at a later date, in a more relaxed tone. When the liar feels they are less under surveillance, they wont stutter or stammer, they will just reproduce the story in a completely different format. Key things to do when sensing someone is lying to you is act completely natural and calm. Learn the art of hiding your true hand until your ready, this means, not narrowing your eyes, not turning a simple conversation into an aggressive interrogation. If you have a boss that tends to lie and be deceptive, with certain people you may need to document or even record what they say because their agenda is not just to backtrack but could actually be more sinister than that.
aggressive backtrack body language deceptive fear interrogation liars manipulative minor stories story strategic surveillance victim