Taming the Tornado: How to deal with a bad boy 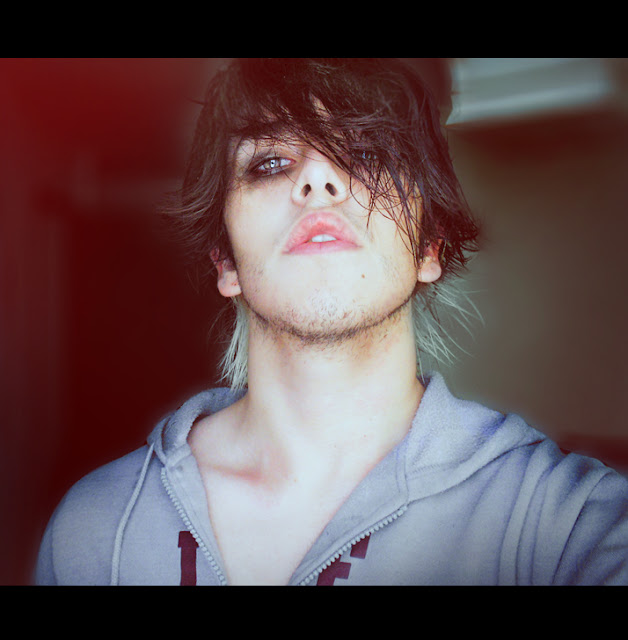 Bad boys are hard work, and it's not as glamorous as you think it might be. This is a trick article? For women who specialise in 'dating the bad boy' or the ' I love those bad boys' syndrome. Tell us how low your self esteem is really. Let me guess. It's low, but you need to feel worse right, or if you can fix him it will prove your maternal validity and showcase your superiority as a woman. LET ME LET YOU IN ON A SECRET.

BAD BOYS DONT WANT TO GET FIXED.  They don't want you to improve them or mother them, or teach them how to respect their mothers and stop holding grudges against their friends.

They are bad boys and have these issues because they've been through a whole heap of mess, and this is their survival mode. They are always in survival mode. Their always on the hustle. When you go to dinner, as a lady you will have certain expectations, get ready for the bad boy to either begrudge having to fork out a dime during dinner or resent you later on. Be ready for some verbal and emotional abuse for little things like smiling at a guy whose just being friendly when he checks out every girl on the street.

Be ready to feel threatened when he selfishly checks out good looking friends who were never a threat to you before giving you a wide berth because either he's being overly flirtatious, acting too available, or just pretending like your not together in the first place.

Be ready for those deliciously booming feelings of self esteem when you start to feel like a booty call as he is completely self absorbed, and seems only interested in you and your life when your alone in his house and there's nobody else around. Be ready to get the fake 'I care' as you parrot on about your life until your out on the street, and some other hottie struts by, he'll probably care about her life when she takes her knickers off as well.

The illusion is that the bad boy will be guardian, protector, and somehow he will also be transformed into uber hubby. Noooooooooo. Hello, wake up time. Unappreciative, possessive, and a jealous partner doesn't mean a loving partner. A jealous partner means......That's mine, back away....don't play with my toys. It's that selfish kid in the nursery school who refuses to share any of their things with the other kids, in this one's case. They don't even want you to conversate. Socialise, connect,

Another thing is bad boys often don't want to get work or do the whole fake entrepreneur thing. I respect anybody that has the strength to work hard step up and be an entrepreneur a businessman, or just work to earn their keep, these things take discipline. Beware that you are not dating a guy that is completely undisciplined. Also, with a lot of bad boys it's bro's over ho's be ready to consistently be put on the backburner, you should be a priority. You should be relevant and significant enough to demand and command respect, so respect yourself. Avoid the drama of the bad boy.
bad boy bussinessman connect discipline drama entrepreneur Fix glamorous How to deal with a bad boy respect secret syndrome Tornado