High Heels and Hop Scotch: Signs your girlfriend/partner has not grown up 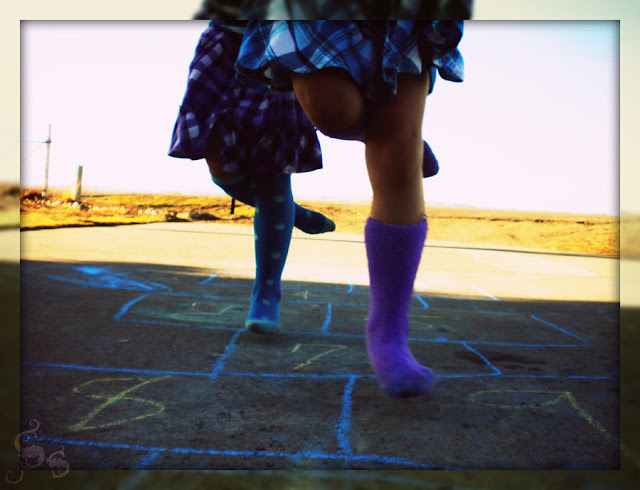 Somebody call crime watch , these tantrums should be illegal. Yet somehow they are not and you find yourself in a relationship where your consistently walking on tripwires, hot coal or convinced there are planes circling overhead. Most of us have either been this person or have been stressed out from the drama of being in  a relationship with this type of individual. They never grew out of their spoilt brat complex and are convinced a relationship with you is all about your skill and ability to be an enabler.  Do you feel as though 'yes' is the only answer they want to hear? That constructive criticism guarantees an ensuing slaughter of digs, insults or passive aggressive behaviour. Maybe their queen speciality is the firework flip out, or explosive tantrums. You also find that a lot of your time is either spent appeasing their insecurities whilst they childishly try and compete, belittle, or begrudge whichever innocent victim has strayed into their riot of emotional issues. Are they petty, bitter, ridiculously spiteful, and refuse to never take responsibility for poor behaviour.  Are they obsessed with image and looking or appearing strong rather than investing in actually being strong,
Being around them you almost feel as though your back in high school or pre school, and you feel constantly dragged into the sewer of their immature games.

For any relationship to survive the key is honesty and good communication. Love and sensuality are key elements, along with trust, yet there also has to be respect and boundaries. I understand someone being so frustrated and reacting to feeling so disrespected they just explode. They light up like a gas tank. That is also down to poor communication. If you cannot express to the person your close to that your feeling bruised or hurt, betrayed, or taken for granted, however ridiculous it may sound to you, there is a problem and this problem is called communication. How do we try and improve our relationships, we listen more, and we try to express ourselves honestly. What is helping your situation? Ask them, why are you really reacting like this? What's upsetting you, lets talk about this. People like to be heard. Often poor behaviour is a side effect of either feeling ignored, or a misunderstanding somewhere in the relationship.

If you become aware that this person is using their behaviour as a platform for complete control within the relationship, then don't be an enabler. If they kick up throw a tantrum or give you the silent treatment give them some space for the mood to settle, and when you feel things have cooled a little, give them your perspective in a cool and even tone. A mature tone. Allow both sides to be heard with less judgement.
behaviour communication ignored immature insecurity judgement relationships stressed tantrums victim woman yes