The importance of knowing who you are 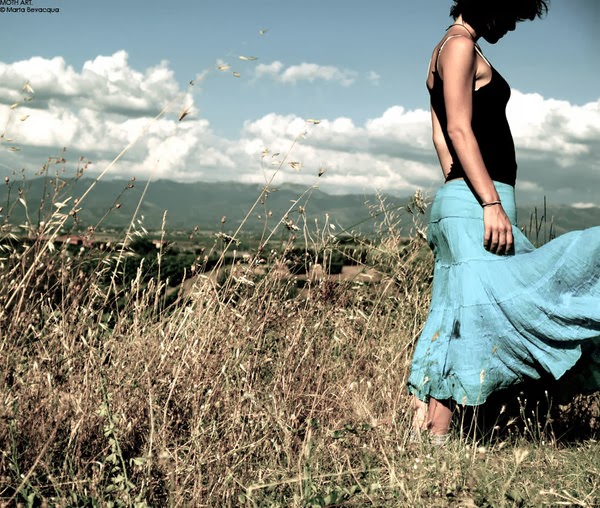 When people are convinced with trying to convince you that your ugly or flawed in some way, it's because that's how they feel deep down inside. Tearing you down makes them feel better about themselves but not for long because were only human and our rightful place is to ascend. In the workplace people become the target of Office bullies, the Playground, even in simple routines such as going to and from the local retail store, yet we have to realise, which i started to, those people will learn tha comparing themselves to you, and competing with you will bring their self esteem nowhere. In fact they will become doubly insecure, and others around them will be slightly turned off by this compulsive need to put the magnifing glass or measuring tape up to the two lives. Once upon a time i would find myself adjusting changing certain things about myself about my life to accomodate other peoples inferiority complexes, and as i would change and adjust it never fit quite right. I soon began to realise those people were never happy because they were miserable within themselves. Misery likes company, dont let other people define who you are. They are unhappy within themselves let them fix them and let you, build you. Love yourself and build yourself confidence. It is priceless.
acomodate ascend bullies company confidence love yourself misery people playground priceless self esteem workplace