The Uncanniness of Love 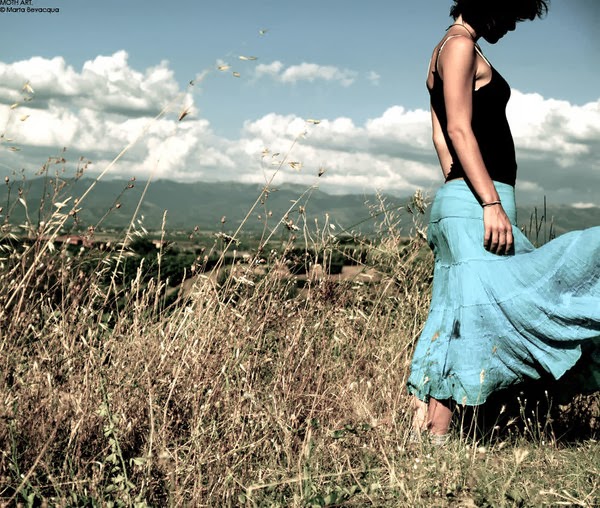 I was thinking about the uncanniness of life, and of all things the uncanniness of love. Love is scary. It's like walking to the edge of a cliff and daring to jump off, but may have you on your knees. Tilting your head down at the gushing lake. We glare from above, terrified to jump in, because the water may be a shock to the system, and no one wants blood rushing to the head again, who wants to feel too human. Our robotic emotions keep us safe, and keep the world at a distance. It's a world of emotions that we dont need to analyse, second guess, question, and sometimes those questions are terrifying. The wrong question may get you the wrong answer the wrong answer might get you hurt. Life is full of complicated emotions and complicated things, nothing more complicated than human emotions, nothing more complicated than love. Love makes angels whisper secrets about people's hearts they didn't give heads up about, keys are dangerous things to loose. I remember a poem by Shakespeare growing up. My mistresses eyes.

My misstresses eyes
are nothing like the sun
Coral is far more red than her lips red
If snow is white
Why then her breasts are dun,
If hairs be wires
Black wires grow on her head;
I have seen roses damasked;
Red and white;
But no such roses
See i in her cheeks
and in the air is there more delight
Than in the air of my mistress reeks
I love to hear her speak,
Yet well i know
That music hath a far more pleasing sound
I grant i never saw a goddess go;
My mistress , when she walks on the ground
And yet by heaven, i think my love as rare
as any she belied with false compare.
Shakespeare

Tiptoe in Garden;
Words in my head;
Sounds echoe like a jukebox
Courage flees instead;
And all these clever words
That hide and seek
Lurk in the mystery
Of a heart so deep
Fear it jumps
Gyrates it's tune
Pain it howls up at the moon
Digits clock and rule the head
I lie restless,
anxious
afraid in bed
Love is scary
Itchy feet
Make hearts they flutter
Armoured walls
They melt like butter
Then i tiptoe back inside
For clever phones
Where smart girls hide.