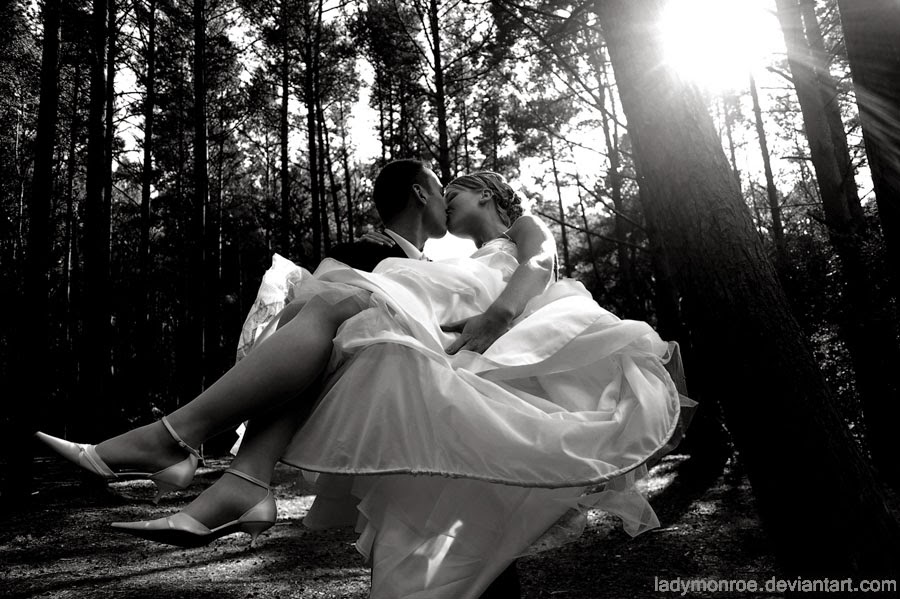 It was the cockpit, she called it. The emotional dreggs of falling head over heels, over feet over Skirt, over shoes, in love with a feeling she couldn't even contemplate. She was the Horizon and his smile was her Sky. Elias pulled a string of Chestnut hair laced with it's beading behind Elfish ears, she pursed her lips like a Blowfish, waiting to engage in the Kiss that shadowed her through the day. " How was work?"
" The usual, me and everybody else's agenda,"
" Spill." She dragged a wooden seat beside her Husbands Giant frame. It was three in the afternoon, the room was caked in the scent of Cinnamon Pancakes, the Oven was at low temperature and a glass of Chateau Monet stood like a Mannequin at the counter top. " I have a new division manager, who knows nothing...." he paused and smiled coyly, " but she touches my hand a lot."
" Like this?" His wife ran slender fingers along her Husbands Wooly arm. His Cafe au Lait Skin, and Grey eyes had captivated her that day at Eva's diner. He'd changed his hair since then, it was long now, and his lashes fell like a  broom, brushing at high cheekbones. He was a work of art, and she stared often. " Tell me how evil this woman is?"
"How did you know it's a woman?"  He quirked an arched brow, a seductive smile creeping across his dimpled mouth. " I think she's trying to make me fat." He cooed, " These pancakes as i manage the books, running a self publishing company is extremely hard work, and then, " he paused for effect. " she walks around with these stockings on."
" Stockings?"
He released a broad grin, " and every time she kneels to put these pancakes in the oven,"  he fixed the napkin to his collar rolled up his Shirt sleeves and picked up the fork and knife, " it's like she's trying to punish me," his wife cackled loudly.
" If i am to be punished, i might as well be a naughty boy," he dragged her to him, covering her in seductive kisses. Each touch sent tingles of electricity coursing through her Veins, sweat glued them, they were as a stitch. " I'd like ice cream with those." She stood to attention.
" With caramel untop."
African attention cheekbones chocolate cinnamon kisses pancakes seductive wife woman