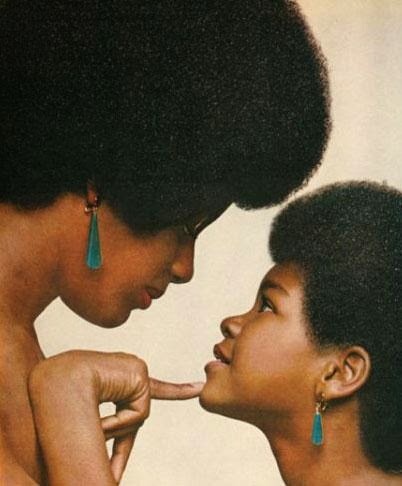 “ What does black attack mean?” Josiah asked his mum one day as they strolled amidst the organized orchids in the park. The sun was low and full in the sky, too arrogant for summer, yet too polite for spring. “ It’s a word you should never use as a black person. Along with, “ she paused, then took a sip of oxygen. “ when I was younger my parents said everybody looked like animals in some way,” Josiah laughed at that, his mum was known for her quirky sense of humor. “ Then one day I told a black girl she looked like a monkey,” Josiah was silent for a while. Was that good or bad? Her tone was heavy. “ That is how I got this scar.” Josiah shook his head he knew his mother was quite animated so the teachers at school described her, each parent evening had them casting a look of dread upon his docile expression. The look meant your not as innocent as you seem, look what your mothers like. She tugged the blue chemise cardigan she had on, and dragged on a tan cashmere skirt. “ What’s that got to do with black attack?”
“Your usually talking about Pokemon”
He shrugged. “ Royal Lukeson stabbed a boy in the neck cuz ‘e called him black attack and African Monkey, “ he shook his head slowly, “ those African’s can brawl man.”
“ During slavery, black people were seen as less than. Black attack is actually a term meaning there is too much of you,” with that Josiah was tilted to face his mum, she had long aqualine features, and sultry grey eyes, her skin was so dark it was almost purple, and when she smiled at people they said it was like the sun had come out. There was no laughter now, an expression as severe as gravel was buried eyes that were usually bewitching with merriment. “ Masters raped dark skinned women, and had them working the fields, light skinned women were to work in the house,” her eyes narrowed as her words took on the lecturers grace she was known for. “ If you ever use words like that you will never dine at my breakfast table, do you understand?” he nodded appropriately. Her tone was soft but as Sharp as a knife. “ When we say these things we dishonor the people who died so we could sit here, in this sun, whilst they were denied their Freedom. They were treated less than pigs.” She stretched out her hand. Josiah knew this game well. He stretched his out as well,
“ How beautiful is black skin?”
“we are the extravagance of god’s creativity,
We are the genius of his architecture,”
“how beautiful is dark skin?” She repeated
“ God made no mistakes when he made us.” She smiled at that. “People have died so you can look at a mirror and smile as a freeman and say….”
“I am gods happiness”
At that she grinned at her teenage son, almost a head taller than her, wrapped him in a bare hug and winked. “ To that we say….”