The Age of Aristocracy 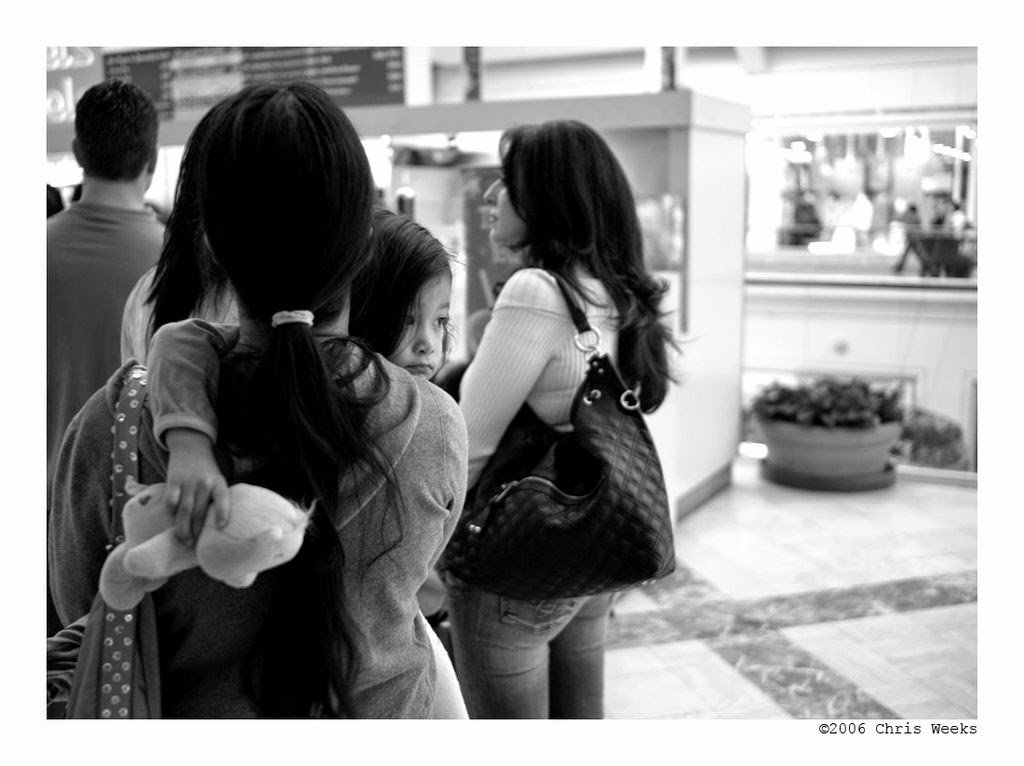 "You're an evil woman," i piped. " I hate you, and i'll hate you for the rest of my life." I shot daggers at my mother as she stood opposite me in the La Costa De Ca, shopping mall. Why did everything have to be all about her, she was so self involved. " I'm just trying to look younger,"
" Younger whose looking? i hate these clothes on you. A mini skirt who wears that at age 53?"
" I can't afford plastic surgery so i do the best with what i have." Mum joked. I threw my hands up in exclamation mark frustration. My mother looked like a Movie star, A gentleman caller once told her she looked like a young Diana Ross. My mother beamed at that, ignoring the insecure daughter beside her. I have always been compared to my Mother, i look like her, but not quite. " He's not coming for you you know, he comes for me?" I wanted to make sure she understood. I quirked a newly plucked brow, hands on hips sternly. I was talking about my Ex  boyfriend Carson Leeds. We were 'divorced' he called it, mum was predator. From flicking of hair bangs, to champagne giggles, and the stench of abused parfume, i couldn't bare to witness mum's over eager attempts at flirtation. Grow old gracefully, geeze, i'd mutter to myself. Last week Carson had arrived in that red biker Jacket, that hugged everything which bulged, he looked butch and masculine, as confident as i'd seen him, women's stares were dripping of him, as he made his way to our front door. I watched him walk, as i'd often done. Feeling those hunger pangs, and the flutter of a butterfly stomach. Carson walks like he owns the street Mum used to say, he looks like an Adonis, and thinks like an Einstein. "Too much for you, but tender for me, just kidding baby, just kidding," she'd winked and laughed. Yet i'd seen it there. The blades in her eyes, razor sharp, competition, and the need to suddenly be everywhere we were in a house that was like a hut. " I agreed to come with you, today because you said you just wanted wrinkle cream," i paused, suffocated with annoyance. " It's never just with you is it? You always want to push it, that much further." Mother had indeed. Here we were on Tuesday afternoon Positioned near the Bikini stand, directly opposite the Security card with the tight buns and the dimples. I should be revising for my GCSE'S, readying my Uniform for Cadets, instead here i was, me and mum's giant Ego.
"I have my eye on the yellow bikini,"
" you have your eye on something that's mine." I stood defiantly, superglued to mum's suddenly nervous stare.  " You are obsessed my friends don't see you like that,"
" More self esteem issues," my mum waved a hand of dismissal. I grabbed it sternly
"You don't plan to parade yourself in front of Carson in these WINTER BIKINI'S do you?"
Mum gave me one of those mischievous grins, "this really isn't the season for insecurity."
" I'm not insecure, you just need to grow old gracefully." It was said with stubborn finality. It was winter, i navigated my way towards the Cardigan stands. "Cashmere, your favourite," Mum took slow steps as though she were an animal being dragged to a Cage. "What does la costa de ca mean anyway?"
Mum laughed at that " I don't think even the owner knows." Although i knew mum liked to think everybody else knew nothing, and by six O'clock when Carson arrived somehow the yellow Bikini would have happened into her bag, and she'd stumbled into our bedroom in Catwalk high heels.