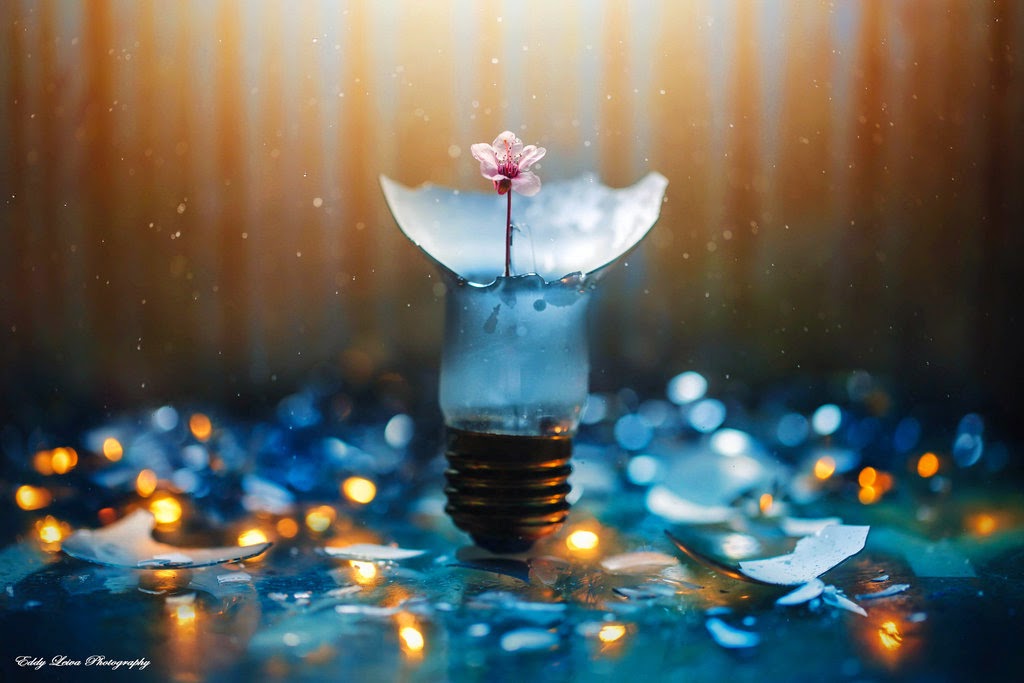 He was a shelfman. Life was in neat boxes and tidy rows, everything was organised and well kept. Everything had to be, because she was here in his home, amongst all his things, amongst a smile and paperwork that was usually unfinished. He'd done the dishes this morning, first thing, 50 clock. It was before she woke up, and he'd even baked the lemon sponge cake she enjoyed so much. Though her face was round once more, he ached for the simplicity that came with being their team. There was an ease which came with Joyce, a flow, routine even, that didn't happen with the other women he dated. Though not as striking, she was beautiful to him, and warm like a mug of hot soup, she warmed his insides out. She made him not afraid to Love again. " Happy 64th Harry,"
"and a merry one it'll be ," he toasted with the glass of cider. His Irish stronger on the it'll. He smiled a broad smile, and waited for her to lean in and give him the kiss required.Glory Temple had been his High School Crush, he'd wait by the Bike sheds watch as she dropped books and pens, she was a clumsy one. In that blue uniform, with the pink knee high socks and the pig tails she was a sight for Sore eyes, and she was always a sight for him. He'd run fingers through thick curly hair, pose as she took air strides towards the black Gates of St Mary's.  His first conversation had been a "you've dropped your pencil by the way," at that she nodded stubbornly, fixing the broad glasses on her nostrils. She would only reply polite thank you's and walk by with royal finnese. She was his Glory he'd decided, as soon as he turned fifteen and was at the Bike Sheds again. He was a shelfman, his father had been a Shelfman, his father before him had been a Shelfman, no one outside their family knew what a Shelfman was. His father had told him, we are the Gatekeepers of every generation, we covet our women, and treat them with respect always, we are the tidy men. Everything is neatly organised, we bring structure to every conversation. Glory had mused at him when after much anticipation, a jitterbug he was, he stood before the gates of St  Mary's a rose in hand.
"Your friend Mary told me you like Yellow Roses, " she smiled sweetly. He liked that she didn't coo.
" Thankyou," she spoke, " There's a Cafe they serve really nice pie and Mash," he made a hell of an impression. Yellow roses and then Pie and Mash. The two seemed to contradict, the flowers made her think of chocolates, violin's and harps, whilst pie and Mash made her think of a Chef's gut. The flowers were taken, sniffed as though they had a poison attached to them. Then Harry stood frozen as a kiss was planted on his soft cheek. It had been 46 years of on and off, and on again since that blessed day. Since a kiss led him to think of words such as this. When she'd probed him about the concept of Marriage, he'd said with ease, " i'll just be putting some shelves up." underneath is where the ring was found.