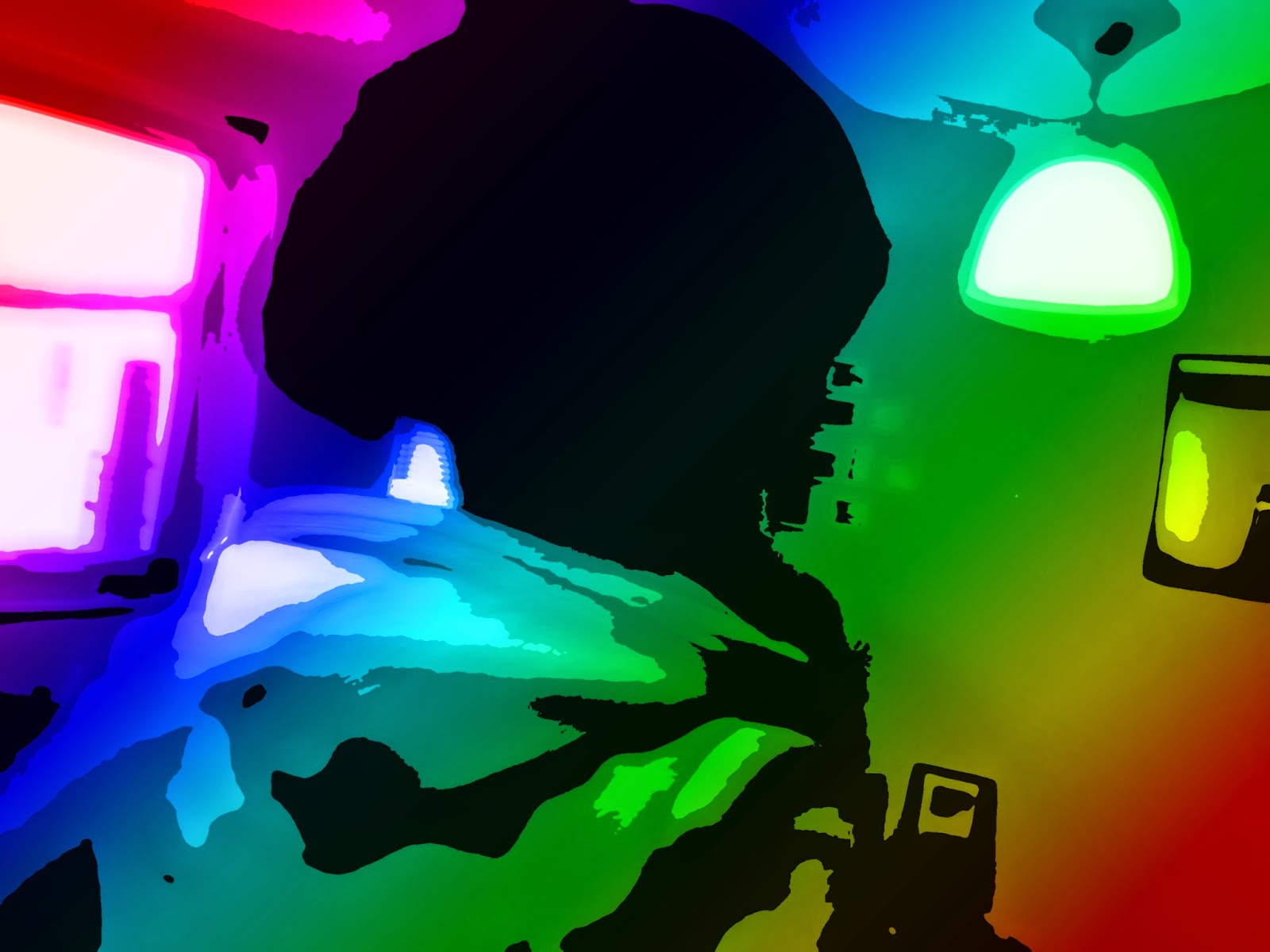 
It began with a smile. I was sitting outside a stall with a woman who designs clothes for Naomi Campbell, GMTV, and a host of other well known celebrities. An old man approached us, he was stammering on his feet, stumbling, his words seemed to flow into each other like wine from one glass being tipped into another. Despite looking extremely well dressed, long overcoat, neatly and well ironed, he looked very much like a drunk. He sounded like he'd downed all the ale in the local pub. Instead of judging him,i simply looked up and gave him the brightest smile.He introduced himself as "Lord .... of Hamil."
When i questioned the people around me, it seemed they knew him well, and were also convinced he was a lord. Anyway long story short it turned out he wasn't a lord after all.Simply an older man who has a thing for "beautiful brown skinned women."

The key to effective conversation is Listening. We often overcompensate for the insecurity of silence, by drowning conversation in gossip, no one really need indulge. How do you stake your claim on a conversation. Think of useful facts the other person might require in advance. Conversation will flow with ease from there. Are they in Marketing, advertising, promotion, business, the creative industries, whatever their Niche it is important to use your intuition, and tap into something that they might require. Make good eye contact, indulge them in polite questioning, so it shows you are still engaging their senses. Be excited to talk to them. The worst conversations are flat conversations where it feels as though it is a chore. Offer good advice, without sounding like a 'know it all' be humble.

Compliments are useful for effective conversation, as they divulge information,  notice something positive about them. Ask them about upcoming projects, ideas, or things they might be interested in, maybe things they may want to invite you to or Vice Versa.

Find common ground, if your opening ice breaker isn't effective. Some people break ice with a joke, others break it with honesty, " is this your first time here, i'm a bit nervous myself," then the person responds, that is when you pay attention to their qualities acknowledge strengths, rather than weaknesses. Pay attention to quirks, maybe cool restaurants they can visit, happening spots, or something interesting that might appeal to them. Most of all just enjoy it. Meeting new people can be intimidating, especially if your shy , yet people can actually be quite nice, they may be just as nervous as you are. Have a cool relaxed energy, and don't let the tension overwhelm you. Your not doing anything wrong, it's called recycling.