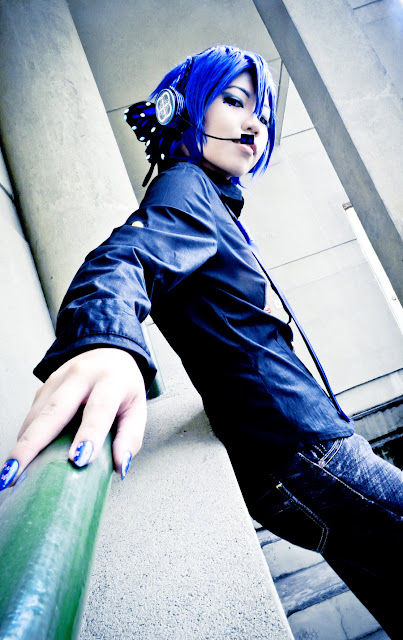 Did you know there are thousands of people scared to create because their worried about the outcome? Scared to loose themselves to the black fog which descends on those who missed several bus stops and opportunities. Ill say this. I worked for various different creative companies, even a branding company, and each time it was the same result. I would quit because I was searching for something deeper. I didn't just want to create for the purpose of capitalism, I wanted to build something of my own free will, invest time that I needed, to lift myself from a sedative state. Many people are in a sedative state convinced that their discontent and their longing stems from feelings of inadequacy, frustrated and annoyed at self and life. I used to suffer with such intense panic attacks, request the  doors and the Windows be opened, paced up and down, at times I'd even stress myself out so much I'd have an epileptic seizure. I wanted more from life, and was ashamed I wasn't being proactive enough to get there. Despite my accomplishments it never seemed to be enough. What I'm about to tell you will literally blow your mind. It's a simple equation. Call it a formula, trust yourself and have faith in your potential. Your allowed to want more, your allowed to hope for better, yet hoping is not enough. You have to take action. I now after years of consistency have an agent for my work I self published which became a bestseller, and a publisher. It is important to just keep going and remain focussed ahead. Vision won't strike you down, neither will belief. 327000 copies of my ebook lunchbox millionaire were sold, I am now a freelance digital strategist and mentor for the Redbridge enterprise desk.subscribe to my newsletter and click the follow button, let's erase those feelings of panic together.