Out of the mouth of babes 4 billion hits 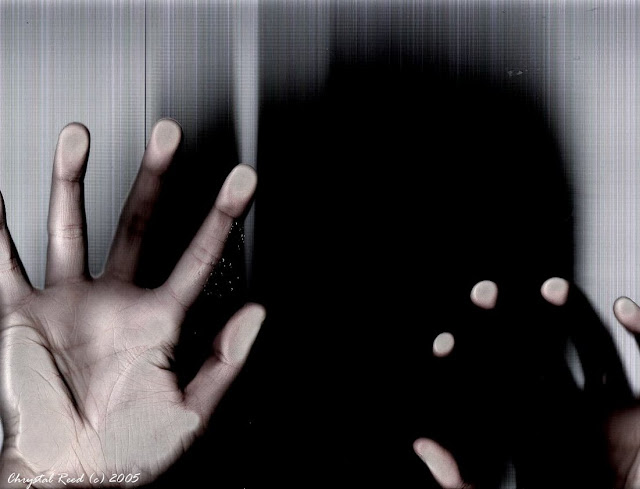 My journey as a writer began with a crush. I had a crush on a character in my head and id had it for years. Every night before id go to bed, id dream up creative ways he would meet his match with of course, a fiery domineering, troublesome woman like myself. I remember visualising him each night before id go to sleep, then attempting to write half stories on the things he saw, did , felt, the adventures he had. It was as though his spirit coursed through me, and over the years he became more sophisticated until he had a new name. Taurus Jones. In my novels which will be available on the digital platform and if my publishers allow, Taurus is an eloquent chocolate skinned detective with a mute cousin who has the ability to piece the puzzles of the chaos within their lives. He is a gentleman, dapper, handsome, and yet troubled by the severity of life and his poverty stricken arena. Yet this is his playground to solve cases, and gain some sort of insight into what makes people tick. Taurus's cousin has a blog she works on avidly, where she documents the teams discovery about people in their community, changes happening, and as teenagers they try to make sense of a world which seems to always have plates shifting, energy off, a blood moon which reeks of trouble, and with each case a bite of their innocence is taken out.

The first book in the collection of 200 is titled Out of the mouth of babes, and will be released for purchase on my website in December 2016. Writing is valuable, blogging is freedom, expressing your creative thoughts sharing your insights. Once upon a time to write was something i took for granted, until i hit that black wall of depression, slipping into an oblivion of helpless thoughts. My belief and some of you may agree with me others may not, is that as a writer you must be able to market your content. You must have an elevator pitch. It may not be sales and marketing, it may not be branding, but despite publishers turning your work down again and again, there are over a trillion people out there who would simply stop just to hear a good story. I found life turns us into story tellers, the insults you get and the criticism from others around where your life is going, why havent you been picked up yet, what are you writing now? Develop a sharp tongue and a thick skin as an author, you will need it. The challenge in producing literature is not whether you have a market or a target audience, you can produce the next bestseller with a great hook, and a phenomenon of a title, an awesome cover helps. Its whether you have the commitment to bring those conversations, those dreams to fruition.
art authour beliefs branding characters creative expression marketing Otatade Okojie publishing writing