The basic ingredient is belief 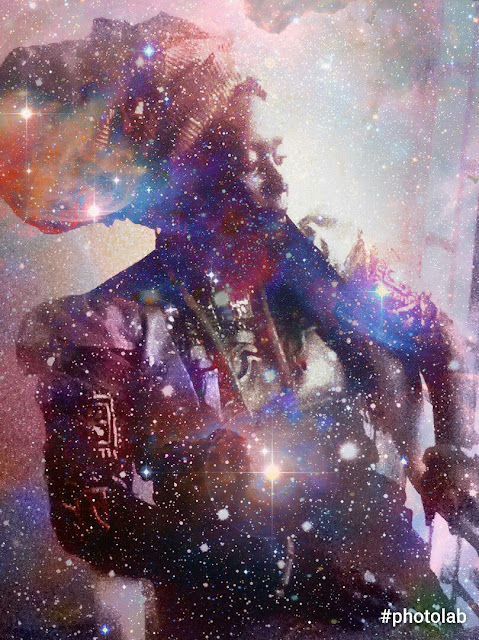 My name is Otatade Okojie and I would like to tell you and the nation my story , to inspire,motivate and engage. I suffer with a disability called Epilepsy and tonic chlonic seizures, panic attack and the side effects of my Epilepsy medications which cause depression. Although I have suffered with these things I am a mentor with the Princes trust, supposed to be at the Oxford academy, I am a freelance journalist and was once a photographer who photographed prince Charles, the Fa Cup ,The McDonald's Corporation, and run my own independent blog and brand titled redebonyhotspot. I am the author of a book series called Lunchbox millionaire and releasing a new series to teach young people and adults alike to become more entrepreneurial on social media. As a journalist I have been a digital advisor for the financial times, have my own slot on East London radio called push button entrepreneurs, Through my marketing and the doors opened to me by my book and blog I have been asked to interview respectability an international company linked to the Oscars, be part of the

Co-founder and Director of Nevergrey, a social purpose organization that operates internationally with those who are driven to make the world a better place. Through Nevergrey, Kate acts as Head of Strategic Operations for HundrED.org<http://hundred.org/>, an official part of Finland's 100 year celebrations.

Principal and chief executive of West Nottinghamshire College Group; board member for the new Institute for Apprenticeships<https://www.tes.com/news/further-education/breaking-news/peter-lauener-appointed-interim-chief-executive-institute> (IfA)

An academy for the study of Hindu cultures, societies, philosophies, religions, and languages, in all periods and in all parts of the world. The OCHS is dedicated to preserving India's cultural heritage and promoting a better understanding of it through a comprehensive programme of education, publishing, and research.

Education Evangelist of the year - Grace Pinto (Ryan International School)
One of India's most reputed chains of schools across India, Middle East

Leading management research centres such as The Case Research Centre at ICFAI established to support ICFAI's case teaching initiatives. They are the only business school from Pan Asia to win all case study competitions globally; they are No. 3 after Harvard, INSEAD whose cases are bought by every business school around the world.


People are hungry for new and dynamic stories, they want to believe there is hope, potential, I believe if I can accomplish this,many other people with disabilities, experiencing unemployment, dealing with self esteem issues, people undermining them, underestimating themselves. Dealing with issues like doubt, rejection, discrimination , prejudice, bullying. They can make money from their own stories, they can empower people, they can change their perspectives and change their lives.
They don't have to take on the labels and stereotypes of other people, they don't have to
They can believe in their potential and believe in themselves. I use my blog as a platform to empower people, create growth and stimulate audiences. I believe there is power when creative minds come together, assert themselves and develop their stories. My other books include sugar castle, secrets of the billionaire mind, coming out in December, and lunchbox Millionaire. I self published my book, my message is, with the right mindset, you can do anything.
art branding creativity culture expression expressionism faith form hope literature Otatade Okojie vision voice writer