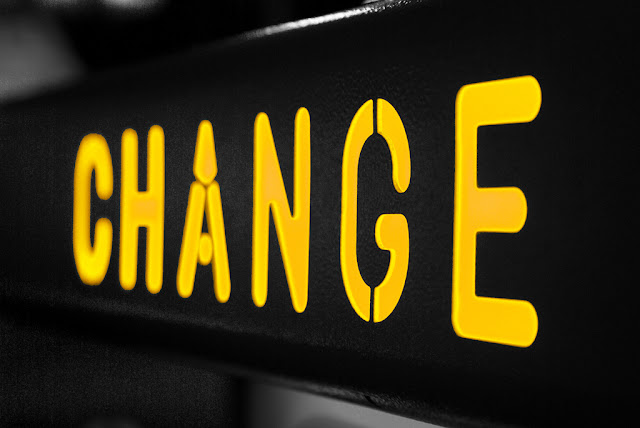 The Chairman of the House of Representatives Comittee on Aids, Loans and Debt Management, Hon Adeyinka  Ajayi has corrected the perception that the legislative arm of government is against borrowing.
Speaking during an interactive session to consider States borrowing requests under the 2016-2018 External Borrowing Plan at the National Assembly, Hon Ajayi said nothing could be further from the truth as borrowing is an essential tool in a nation's finance architecture.
His words "permit me at this point to correct the erroneous perception that the legislature is borrowing avers"." Nothing could be further from the truth, parliament is indeed aware that borrowing is an essential, if not unavoidable tool in a nations public finance architecture and is required for rapid and sustainable development" he said.
He also stressed thus " A situation where a nation borrows for consumption or recurrent expenditure at the detriment of long term infrastructural or institution  building investments and where debt services figures begin to rise greatly, eating deep into the nations available resources in its budgetary allocation is unhealthy and therefore unacceptable"
Wednesday's interaction became necessary following the request  from the Acting President,  Professor Yemi Osinbajo SAN, on the 25th of May 2017 asking the House to separate States projects from items listed in the earlier submitted 2016-2018 external borrowing requests plan, with a view to giving the states requests accelerated consideration.
Hon Ajayi reminded those at the session that the request of the Acting President was in compliance with the provisions of the Debt Management Office (Establishment) Act, 2003 and the Fiscal Responsibility Act 2007 which both enjoins the President to lay before the National Assembly its external borrowing plan for approval pursuant to the powers conferred on the national assembly under items 7 and 50 of part 1 of the second schedule of the of the constitution 1999  as amended.
The committee began its scrutiny with the Ebonyi state which intends to obtain from the African Development Bank, ADB and the Islamic Bank a loan facility of 150 million dollars which will be taken in tranches of 80 and 70 million dollars from the two institutions and is to be spent on developing road infrastructure in Ebonyi state.
The Deputy Governor of Ebonyi state,  Mr Kelechi Igwe who represented his state said the state has put in place a very robust structure to ensure the repayment of the loan facility.
This he stressed was in the proper tolling of roads which the state would vigorously pursue to ensure that the facility it is seeking is repaid.
his words " We believe that the roads we are building in Ebonyi state will have a life span of 30 to 50 years".
Igwe told the committee that Ebonyi is an agrarian state and has made an example in agriculture with the production of rice which stands the state out in Nigeria.
He said " In Ebonyi state the  sum of 2 billion naira was injected by the state into rice production and within 9 months it realises 4 billion which has been reinvested into  the states economy".
Present at the session were other members of the committee, the chairman of the Senate committee on Sports, Senator Obinna Ogba, representatives of the Debt Management office, Abubakar Sani and Maimuna Ibrahim, The country Director of the French Development Agency Olivier Delefosse.
art capital expression nigeria finance Francis etuko international affairs literature newspaper politics world