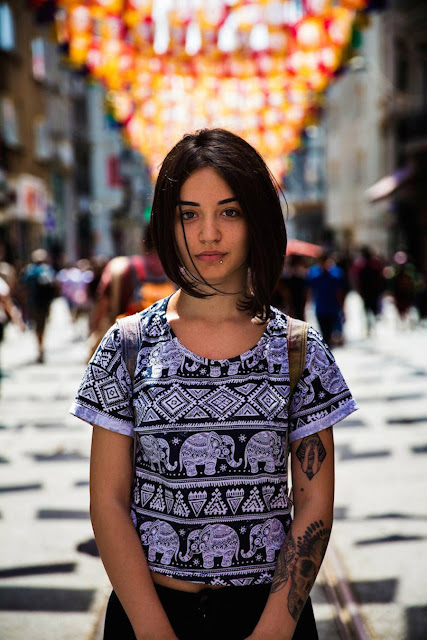 “ Did you look see?
Did you look?”
Because i haven’t looked at the scars just yet, the beating my best friend gave me after our ‘just fight’ at the local market. I am shivering with rage, my mouth is burdened with words, and i am burdened with sorrow. “ Just look at it,” My cousin Aaliyah says “ face it, thats a lot of rage.”


“ Neither did we.” My family survey my swollen features. I know their swollen, because everything throbs, everything sports, yet there is a blackness there, but the ache has not begun yet. I am not yet longing for answers. I have all the jigsaws in my head, betrayal , jealousy. The conversations roll out like Polaroid films in my mind, the flashbacks consume each night, everybody around me is on tiptoe. I was on tiptoe. In my mind i know the conversation i would have wanted to have with Selene, perfect Selene who i had idolized once upon. Selene with the Movie star smile , shapely legs and dimpled brown eyes. She controlled all my pandoras boxes, i was her puppet, mainly because i figured when your lonely for so long, and someone new comes in, you give them your everything. Because deep down really i felt i had nothing to give. I had never been that chic chick in the playground, check out the knots in my hair, the dirt on my jeans, the holes in my trainers. To the boys i was one of their peers, to the girls i was always a threat. Too domineering, too Alpha, too different, i played football until the breasts came like two buds blossoming shame, teachers making me change in the closets. Selene’s story was different she had always been a siren. “ Whose your friend?” the guys would peer around me, behind me, sometimes even dodge, so in my eyes she had everything. Then something changed. It was a full day before i really looked at the scars Selene had given me, scars that reflected her state of mind. I remember the cautious steps i took towards the large bathroom mirror. I had always been scared of blood. When id seen the blood gushing from my nostrils i knew there was no point fighting. Selene wasn’t fighting me. There are Ghosts we fight, demons we cannot see. The mind plays tricks on you, leaves you an outsider.  I knew about Selenes Demons, yet i knew i had Demons of my own. My Demons whispered to me, teased at me, isolated me at times, made it hard to reach out, to fully connect. I had always been scared, and at times with Selene i was terrified. I’d see a flash of something in her eyes, a fleeting shadow that looked like something i recognized, something i saw within myself. I knew, i was not alone. This banana skin of mine,slippery as it was. Confidence that danced in and out like smoke, happiness that seduced like a belly dancer, i was not alone. When i studied the scars, Voluptuos, pronounced, there was nothing ambivalent, nothing mysterious. At the time i had shrunk into myself, like a pair of jeans set in the wrong wash. Was anything real? The laughter, the time, the conversations, or had i just been borrowed, used until someone worthy enough came along. “ Someone who respects you doesn’t do this.” The sentence broke my heart time and again. I remembered situations where 2+2 equals five, i became a detective, questioning everything. Was it A? B? Or had i simply just been unlovable?
access attack bullying creative creative writing fight friend friendship short story writer