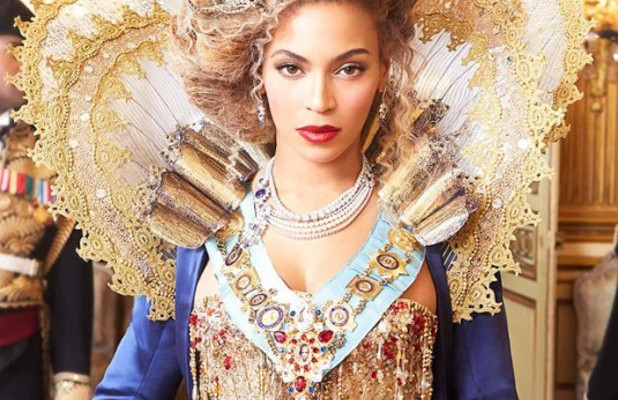 Big B brings in for the brands once again.
Beyonce Knowles is a force in all areas of enterprise from music, acting, and branding. From endorsements that range between $1 million pounds per sponsored tweet,  to a portfolio of big name brands which include the infamous L'oreal Beyonces net worth is well over $290 million Dollars from March 2017.

According to Forbes , Beyonce ranks as America's richest entrepreneurs under 40 at number 38!  Beyonce is a great example of hardwork and consistency within any industry. Despite the split of Destiny's Child she rose to triumph as a solo artist, capitalising on her bootylicious frame and encouraging women to celebrate their curves. This was a great business strategy as it meant every woman who did not have the stick figure of a super model, felt she was relatable and accessible. A sexy siren that became pop royalty by producing songs celebrating women's independence, such as 'all the single ladies' and motivational tracks such as 'im a survivor.'

When Beyonce celebrates a win it is a win for women of all ethnicities, as it promotes the progression of women in a constantly evolving society. Against sexism, and celebrates how sexuality can be used as a tool. Despite being very religious Knowles never alienates her sensuality, instead she uses it to seduces the public creating memorable videos, setting hot new trends, and elevating the bar. At $290 million dollars Beyonce is definitely a force to be reckoned with.