Gliding past the mob 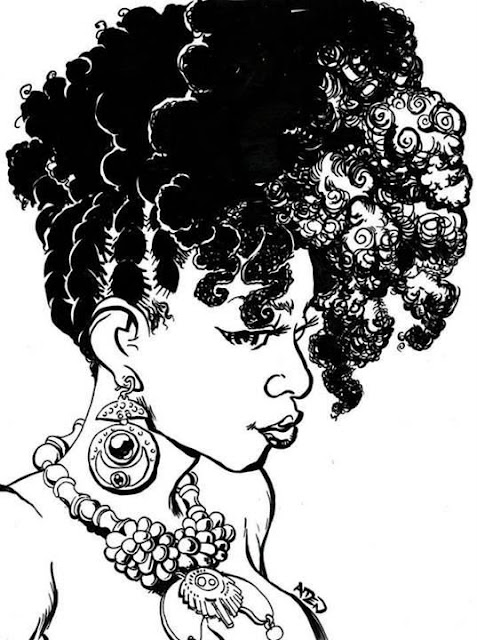 1.       It is easy to join the mob, what a racket they make, they are the loudest, so you think their voices are being heard, but beyond those dulling echoes there is a different sound. The sound of their fear like a choir, it choruses the skies, rings like a shrill bell, and announces the imbalance in their souls, the discontent. People often complain about following the masses , yet are so consumed with the concept of what the media or tv has replicated or informed them normal is. The question is normal has evolved so many times, and has become so liberal, everybody’s theory of normal is different. Yet there is one thing that society holds unto when they do preach about normal, a fear of someone who is different, the outsider, the individual, or the eccentric. If that person had more numbers and more people conformed or subscribed to their life routine, maybe they’d be normal and you wouldn’t be. I’m starting to question whether normal is simply the fear of what’s Alien and the ability to monopolise the numbers.