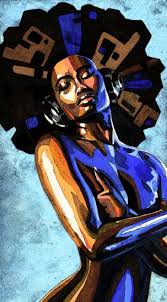 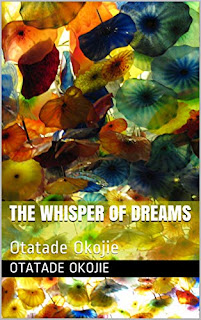 A stolen thought weeps in the cellar of a broken mans dreams, its need to belong to a changeling, escape the fiasco of a lost existence. dare i say this thought went astray, it needed a cushion it wanted to be a marvel like a dream. Jealous thought where are you now, on an island stranded missing existence, how will you find your way back somehow to reap the reward of supporting others with persistence.  It claws from its silent death, reflecting its wounds to an angry community, there i stood in the belly of change, selfish i was, i wanted immunity. For fear took me, and cast i aside, weeping like a baby dragged from its womb, i have risen from the tomb of a dull and colourless place.
access creative determination development empowerment growth healing knowledge mental health poetry prose vision visionary