- April 03, 2022
Is it a myth or is there really any money in self publishing? Boy have we heard some stories. Million dollar deals, speaking opportunities, film contracts, and more newspaper and magazine profiles plus podcast and radio. so who are all these young superstars that have been green lit from wattpad and other self publishing platforms for series on Netflix, shows that we engorge and indulge addictively. Those shows that become like addiction. Well heres a countdown to some of the top ten published teen self published authors who turned typing into trade. Those delicious reads are now collecting coin in their pocket. 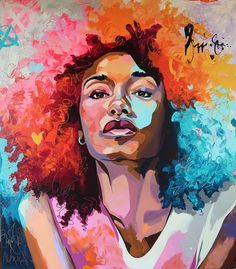 David Chilton The Wealthy Barber The Wealthy Barber might be one of Canada’s best-selling books of all time, but it started out being sold from author David Chilton’s basement before becoming a popular series. Chilton had been working as a small time stockbroker outside Ontario when he decided to put pen to paper and share his personal finance insights with the world in the form of The Wealthy Barber, a parable about a stingy small-town guy who saves and invests his way to fortune. Paul Pilkington Emma Holden Series Paul Pilkington, a university lecturer from the north-west of England, decided to write suspense thrillers after reading the popular Harlan Coben books 14 years ago. When he received a Kindle as a Christmas present, he chose to self-publish his own series based around the exploits of Emma Holden, an ordinary woman thrust into an extraordinary situation when her fiance goes missing in London. 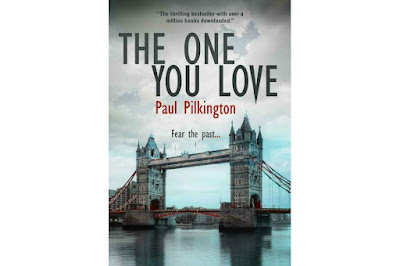 E.L James 50 Shades of Grey Erika Mitchell had never written a word before 2009 when she joined a fan-fiction website for admirers of the Twilight saga. The then-studio manager from High Wycombe, England, became enthralled with the possibilities writing offered her, and decided to take her fan-fiction one step further. She self-published 50 Shades of Grey under the nom-de-plume E. L. James, and it was an instant online success. Two more books followed in rapid succession. Before long, the 50 Shades trilogy was picked up by Vintage Books (a conventional publisher). By 2013 Mitchell was a multi-millionaire. Her three-book series was universally panned by critics, but made her $95 million (£74 million), $5 million (£3.9 million) of which came from the three-movie option rights bought by a Hollywood studio. Drawing on her background in film and TV, James is credited as a producer on the film adaptions of her books. James Redfield-The Celestine Prophecy Alabama native James Redfield spent much of his 20s studying Eastern Philosophies like Taoism and Zen, before working as a therapist for abused teenagers for over 15 years. He left his job in 1989 to focus entirely on writing, as he wanted to bring messages about mysticism, futurism and ecology to the general public. He self-published his first book, The Celestine Prophecy, in 1993. 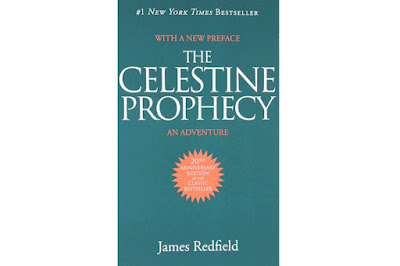 Rachel Abbott Rachel Abbott had a long and successful career in data analysis and interactive media in Manchester, England, before she started writing. She had no plans to self-publish when she wrote Only The Innocent in 2011, but her family and friends who read it loved it so much they persuaded her to change her mind after it was rejected by conventional publishers. In just three months the debut novel had soared to number 1 on Amazon UK’s Kindle shop after a concerted marketing effort by Abbott.
Artists authors creatives literary millionaires publishing self publishing writing